The 22nd CABLE TV SHOW 2019 Kolkata from January9 to 11, 2019, was a roaring success with nearly 10,000 LCOs & MSOs turning up to visit the three-day mega Exhibition which is one of the largest B2B trade show on digital cable television & broadband in India organized by Kolkata-based Cable TV Equipments Traders & Manufacturers Association (CTMA). A cultural programme was also organized by CTMA at The Park which was attended by exhibitors, guests and invitees.

Janab Firhad said “The Chief Minister of West Bengal is very serious about the Cable TV Sector and has formed a High-Powered Committee to look into the problems of 25,000 cable TV operators and over one lakh others engaged in earning their livelihood from this sector. The state Government has provided special protection and different schemes. The Cable TV Operators must equip themselves in terms of new technology and skillsets and thwart the efforts of big players to gobble up the smaller operators. Cable Television is a necessity and is no longer a luxury.”

More than 10,000 visitors, mostly cable operators and representatives, traders, manufacturers, channel partners, distributors, broadcasters and Multi-System Operators (MSOs) from across India and overseas visited CABLE TV SHOW 2019. Some of the top marketing and distribution honchos from the cable and broadcasting sector attended the SHOW. “The Cable TV Show has been a great success and one of the biggest such shows. I am immensely pleased to be here among my cable operator friends and members of the organization hosting this Show,” said Shri Aroop Biswas.

“I appeal to all cable operators to ensure proper laying and management of cable layout so that it doesn’t get in the way of emergency vehicles of fire brigades and ambulances. I wish the cable operators all the best and extend my full support,” said Shri Sujit Bose during his visit to the Show.

“CABLE TV SHOW 2019 is the 22nd Annual B2B Show organized by CTMA. There are 24 pavilions and 106 stalls put up this year for showcasing a wide range of state-of-the-art products and services related to the cable TV industry. This year the CABLE TV SHOW is sponsored by associate sponsors 24Online, KEMAN, M-Core, Star FFS 9000, Euro Digital and VICOM. DISCOVERY was the sponsor of the main gate. The mega Exhibition is supported by MSOs – SITI Cable, GTPL KCBPL and Meghbala. The digital cable television and broadband industry is expanding rapidly. New vendors are coming up with new technologies and consumer friendly solutions,” said Mr. Pawan Jajodia, Treasurer & Chairman Exhibition, CTMA.

The cable television (CATV) sector has reached 150 million homes across India and West Bengal is estimated to cover 11 million cable homes. With the new regulatory framework and tariff regime coming into effect from February 2019, the CATV sector is poised for clarity and transparency. Currently, of the 873 channels, more than 500 television channels are provided by broadcasters on free to air basis.

“After the complete digitisation of the cable sector in March 2017, India is set to enter the next era of digital television from February 2019 onwards under the new regulatory framework initiated by TRAI. Indian consumers will be free to choose the channels at a uniform rate, be it Cable TV, DTH or IPTV. The Cable TV Show 2019 is being held at the opportune time to enable the cable TV sector to prepare and move ahead in this emerging scenario and ensure that the interest of all the stakeholders is protected. CTMA is ready to play its role in smooth conduct of the new regime,” said Shri Rajesh Doshi, President, CTMA.

“CTMA is dedicated to the cause of development and expansion of the cable television sector and embrace new technologies and practices. The GST has ushered in a regime of `one nation one tax’. Similarly, a new tariff regime has ushered in ‘one nation one channel one rate’ for delivery of channels irrespective of the delivery platform. The choice has been given to viewers to pay for only that content that he wants to watch. This is the biggest transformation of the sector after roll out of digitization. As any other product, Cable TV channels will also be available based on maximum retail price (MRP) fixed by the broadcasters. This will ensure end of all disputes among the stakeholders. CTMA will work as a catalyst to enable the stakeholders to smoothly migrate to the new regulatory regime,” said Shri K K Binani, Secretary, CTMA.

Mr. Binani further stressed that TRAI should re-look the revenue share distribution between broadcasters and LCOs to motivate them and incentivize them to upgrade and improve the delivery mechanism. He also informed that Android STB that will convert ordinary TV sets to SMART TV is the latest attraction of the SHOW and was on display.

The CABLE TV SHOW is primarily a B2B exhibition that draws the leading vendors and brands related to the Cable TV sector and showcases the latest in technological advancements, products and services. The SHOW also draws a lot of general public who are directly or indirectly linked to the entertainment sector. The digital-delivery-enabled networks are now evolving into delivering value-added services like high-speed broadband internet service, movies on demand, pay per view channels, games, education etc.

Many of the participants expressed their gratitude and thanks to CTMA for the hospitality extended and also shared important suggestions to make SHOW event bigger. Everybody appreciated the efforts of management to the needs of the visitors making them available at very affordable rates. LCO visitors were given out 21 laptops, tablets and laser printers by draw of computerized lots on the last day. Several exhibitors expressed their willingness to come again in the next year’s show. 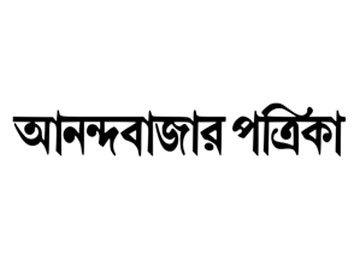 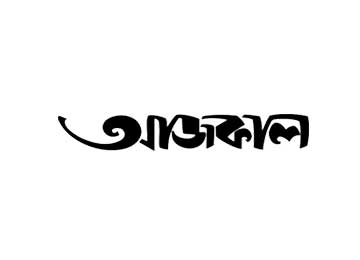 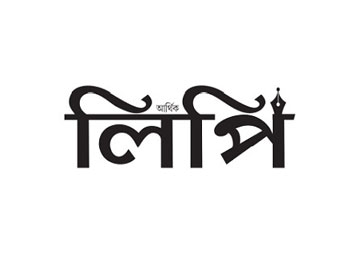 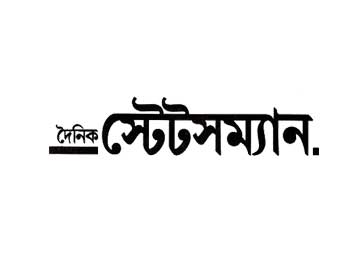 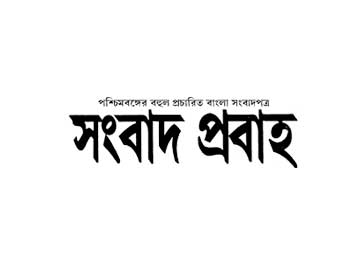 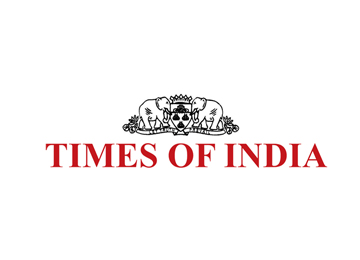 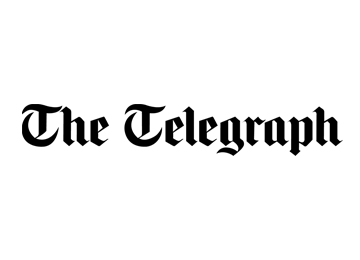 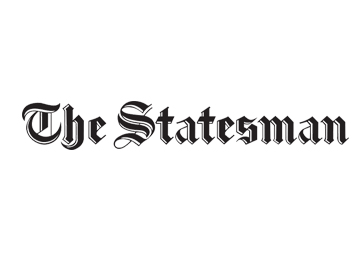 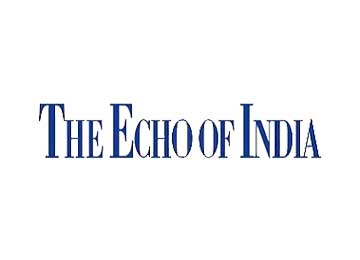 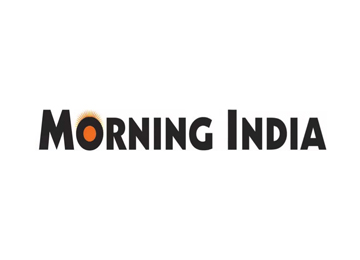 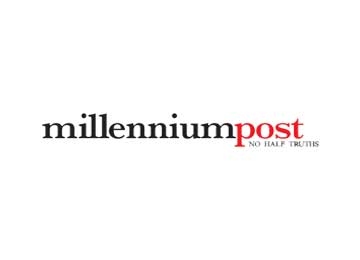 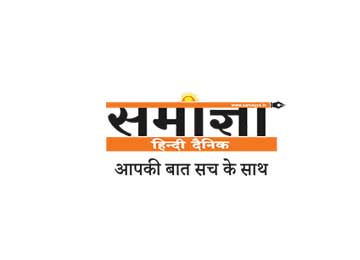 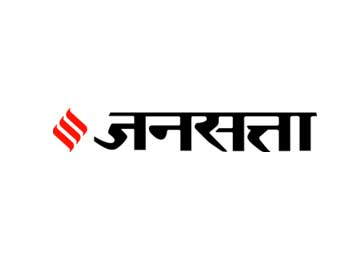 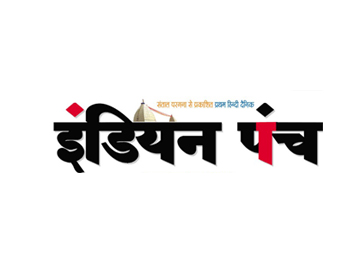 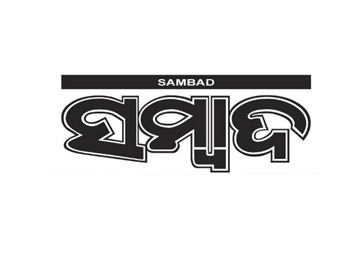 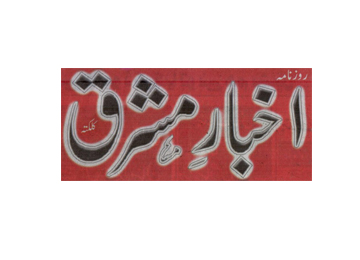 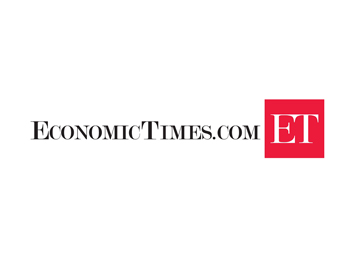 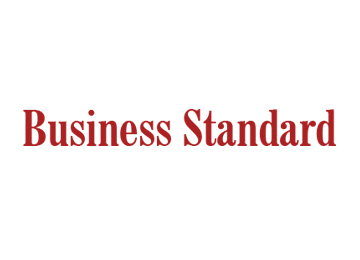 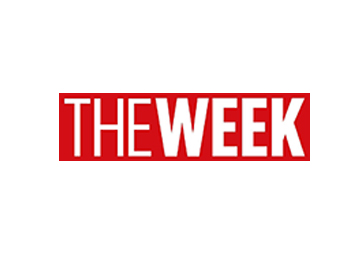